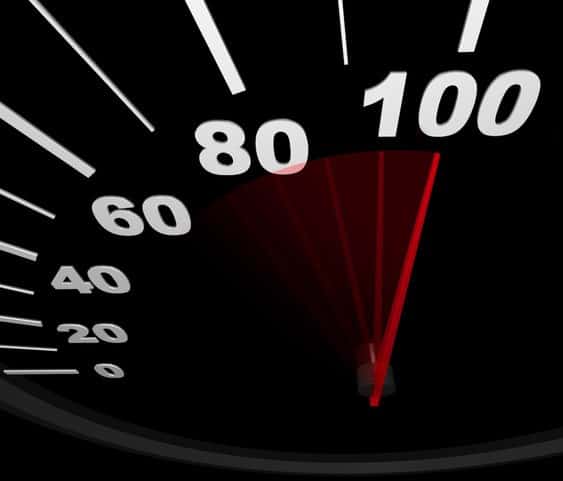 Fleet managers are almost always interested in how to reduce driver & vehicle risk. But that concern is more important than ever given the deadly driving statistics that occurred during the 2020 pandemic. Despite the fact that there were significantly less drivers on the road in 2020, there were more accidents.

RouteSavvy home delivery routing software is a cost-effective answer to help reduce driver & vehicle risk, both during the pandemic and beyond.

At first glance, it looks like the accident rate remained fairly steady in 2020. However, the National Highway Traffic Safety Administration (NHTSA) announced the Vehicle Miles Traveled (VMT) were down by 16.6 percent, or 265 billion miles, in the first six months of 2020. Because fewer miles were driven compared to the amount of accidents in 2020, this pushed the accident rate & fatal accident rate much higher.

There are several reasons for this unfortunate trend:

As the roads became less crowded and people were increasingly stressed by the effects of the pandemic, people engaged in more risky driving behavior, including excessive speeding, street racing, and stunt driving.

Here are some examples from the United States & Canada:

Research studies worldwide show that people were coping with the stresses of the pandemic with increased alcohol & drug consumption – and it’s likely that more people have been driving under the influence of alcohol or drugs.

Risk has increased because commercial drivers are under increasing pressure to deliver goods as fast as possible, at a time when reckless driving has skyrocketed.

The second and more profound change that puts more pressure on commercial drivers is that the pandemic changed the way consumers buy their products. Online sales of goods in 2020 in the United States increased by 44% thanks to the pandemic. This was the highest annual e-commerce growth in the past 20 years.

The increase in online sales also increased the volume of deliveries that need to be completed. Multinational shipping companies hired hundreds of thousands more workers and started delivering products 7 days a week to keep up with demand. Local retailers, restaurants, and businesses offering hard goods paid big markups and still saw delays in their items getting into the hands of customers. A Dec. 5, 2020 New York Times article stated that many small & mid-sized businesses facing delivery delays from the big shipping companies started handling deliveries themselves.

All this adds up to higher risk for your commercial drivers and your fleet. Why?

The National Highway Traffic Safety Administration conservatively estimates that 100,000 police-reported crashes are the direct result of driver fatigue each year. This results in an estimated 1,550 deaths, 71,000 injuries, and $12.5 billion in monetary losses. (Sept. 30, 2020)

RouteSavvy costs just $300 per year, and it generates $1000s in savings each year. It’s an easy-to-use route planner that allows managers to optimize routes in 3 easy steps, reduce miles driven, save money, and reduce risk.

Interesting in reducing risk to your commercial drivers and vehicles? Take RouteSavvy for a test drive with our Free Trial. 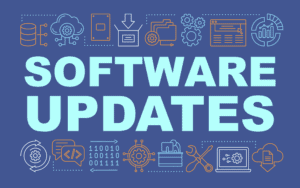 When fleet managers think about the benefits of route planning software tools like RouteSavvy, they most often think about saving money, and not about making

RouteSavvy is known for its ease of use. But, any time you bring new software on line, there’s a learning curve. With that in mind,