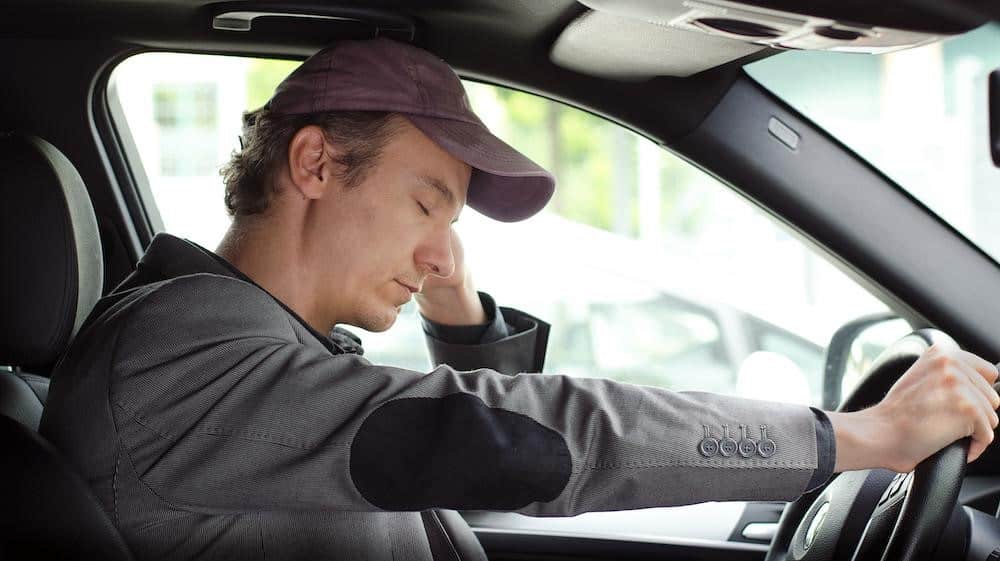 How To Reduce Driver Fatigue with RouteSavvy Routing Software

Most fleet managers know that learning how to reduce driver fatigue helps their own organization and also improves public safety. Driver fatigue has been a big problem for commercial drivers for decades. But it’s particularly pronounced with the pressure now placed on commercial delivery drivers. In this new normal from the pandemic, commercial delivery drivers are under pressure to deliver more product than ever before and to work longer hours to get the home deliveries completed. RouteSavvy is powerful, affordable route planning software that helps reduce driver fatigue…bringing a whole host of benefits for companies and society as a whole.

Roughly 13 percent of commercial drivers were fatigued at the time of a crash.

The National Highway Transportation Safety Administration reported 91,000 police-reported crashes in 2017 that involved fatigued drivers. While vehicles were damaged or destroyed in those crashes, the toll on humans included 50,000 people injured and approximately 800 deaths.

RouteSavvy helps reduce driver fatigue by reducing the miles driven to get deliveries done. Office staff or fleet managers simply input the addresses of the day’s deliveries, pick-ups, or stops, and hit the “Optimize” button. RouteSavvy then generates the most efficient route in a matter of minutes.

That more efficient route means it takes less time behind the steering wheel to get the day’s deliveries, pick-ups, or calls done.

While additional stops might be shoe-horned into each day’s schedule because of more efficient routing, RouteSavvy typically helps reduce overtime labor costs. Less overtime labor also means commercial drivers are not spending as much time on the road, which can help reduce driver fatigue.

Commercial Drivers Are At Higher Risk From Driver Fatigue

This is why route planning software tools like RouteSavvy are so important for businesses and non-profits with fleets. The simple act of reducing miles driven to get the job done reduces time on the road, reduces driver fatigue, and reduces the potential for crashes.

Want to learn how to reduce driver fatigue with RouteSavvy? Contact the RouteSavvy team for a Free, one-on-one DEMO. 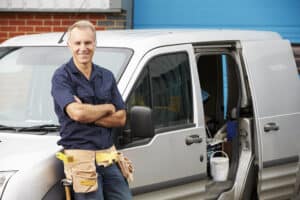 When you’re in the business of providing service calls, there’s only so much revenue you can generate because there are only so many hours in 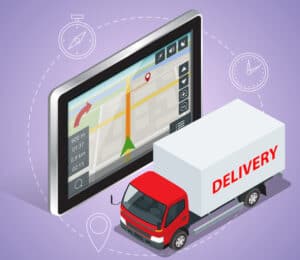