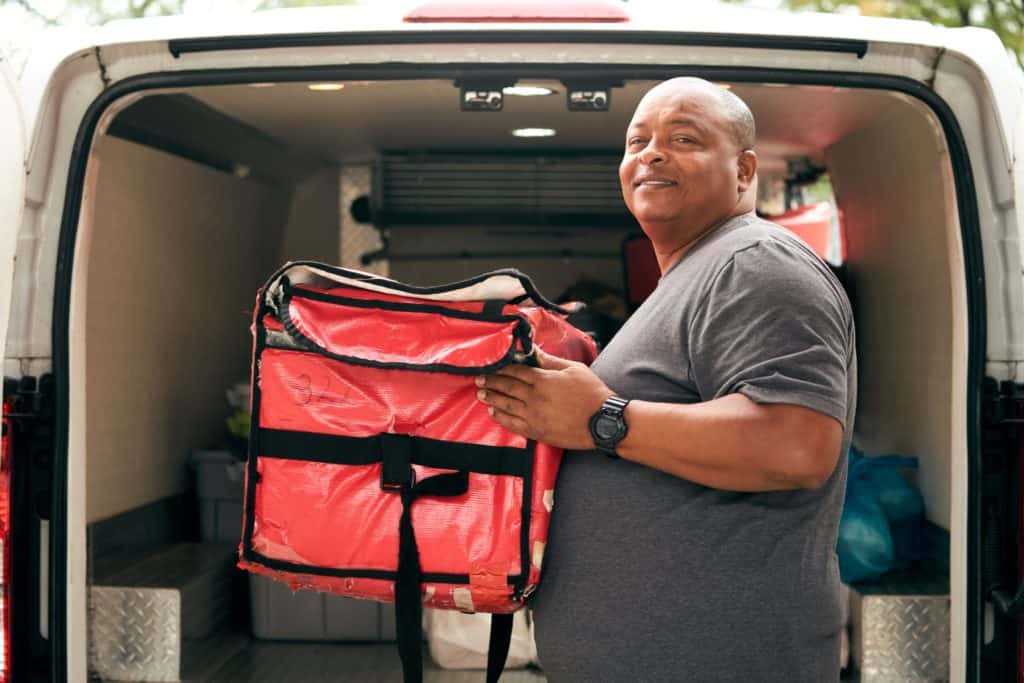 When the Washington, D.C.-based nonprofit Food & Friends was launched in 1988, the founders may not have envisioned delivering more than 20 million meals for seriously ill people in the area, thus requiring nonprofit fleet route optimization.

This busy nonprofit delivers nutritionally tailored meals or home-delivered groceries to people with cancer, diabetes, AIDS & other life-threatening diseases. These delivered meals are a lifeline for ill, exhausted, broke people who literally are fighting for their lives.

In the early days, Food & Friends staffers were manually creating routes for their van drivers and volunteers, according to Ms. Stoltzfus. 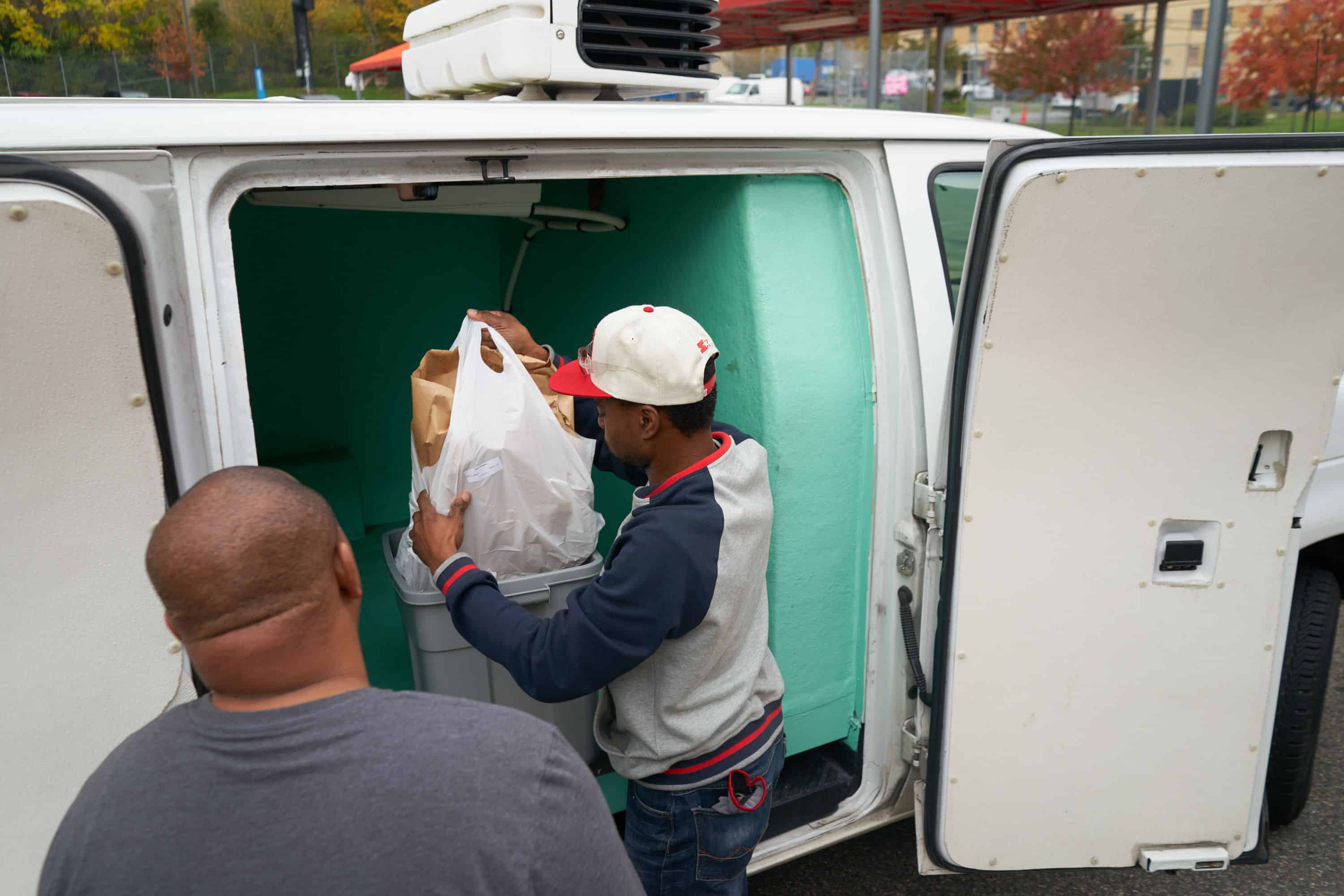 “We would manually organize clients on routes, input the delivery address into Microsoft MapPoint (which is no longer supported), optimize each route, and give a printout to each driver,” she said.

But steady growth to more than 1 million deliveries per year meant that manual route planning was no longer feasible.

“Meals and groceries are now delivered by staff drivers using a fleet of 9 retro-fitted refrigerated vans and hundreds of individual volunteers who deliver meals or groceries,” she said.  “As we grew, route optimization became a critical need, along with software to help us coordinate food, groceries, and deliveries.” 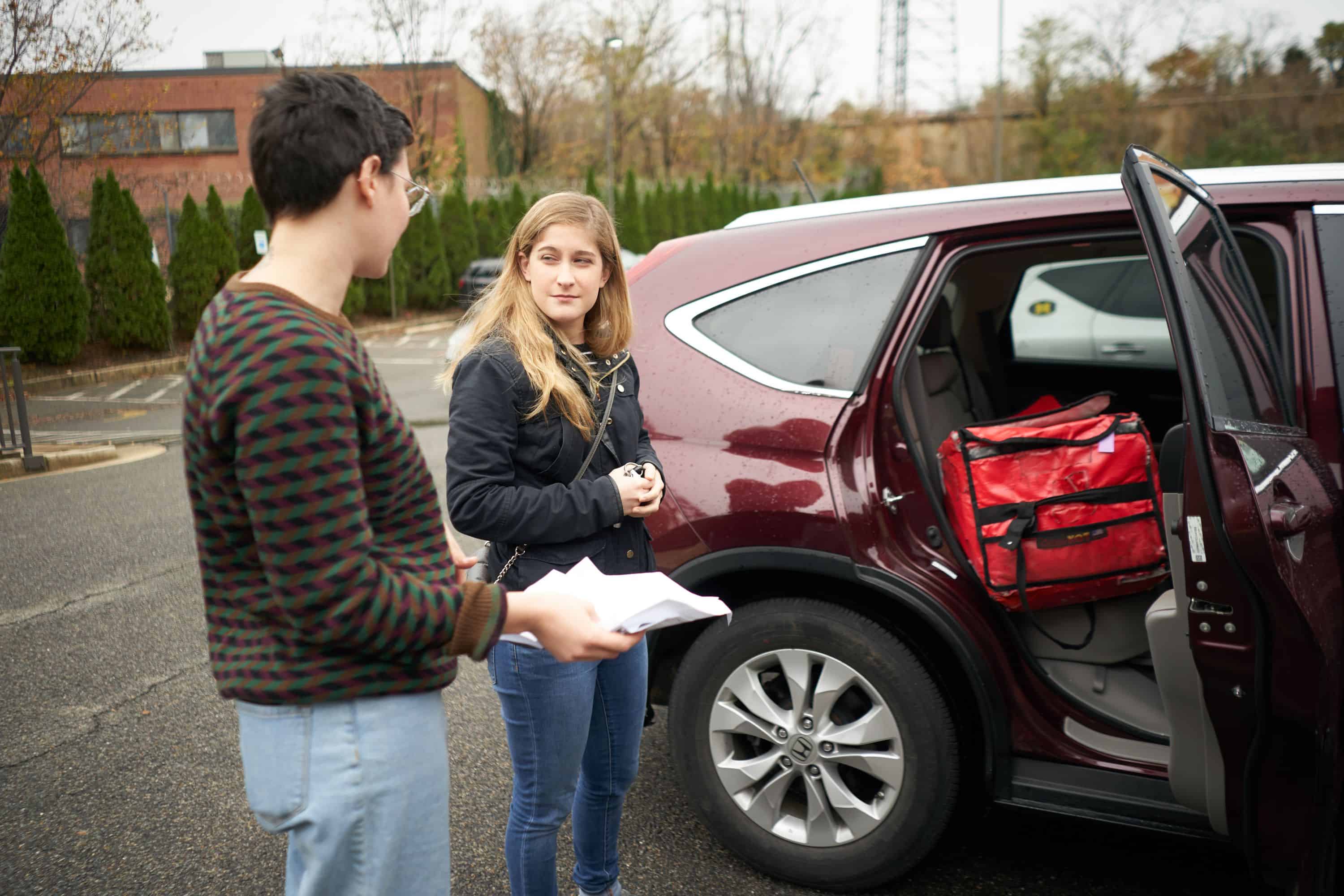 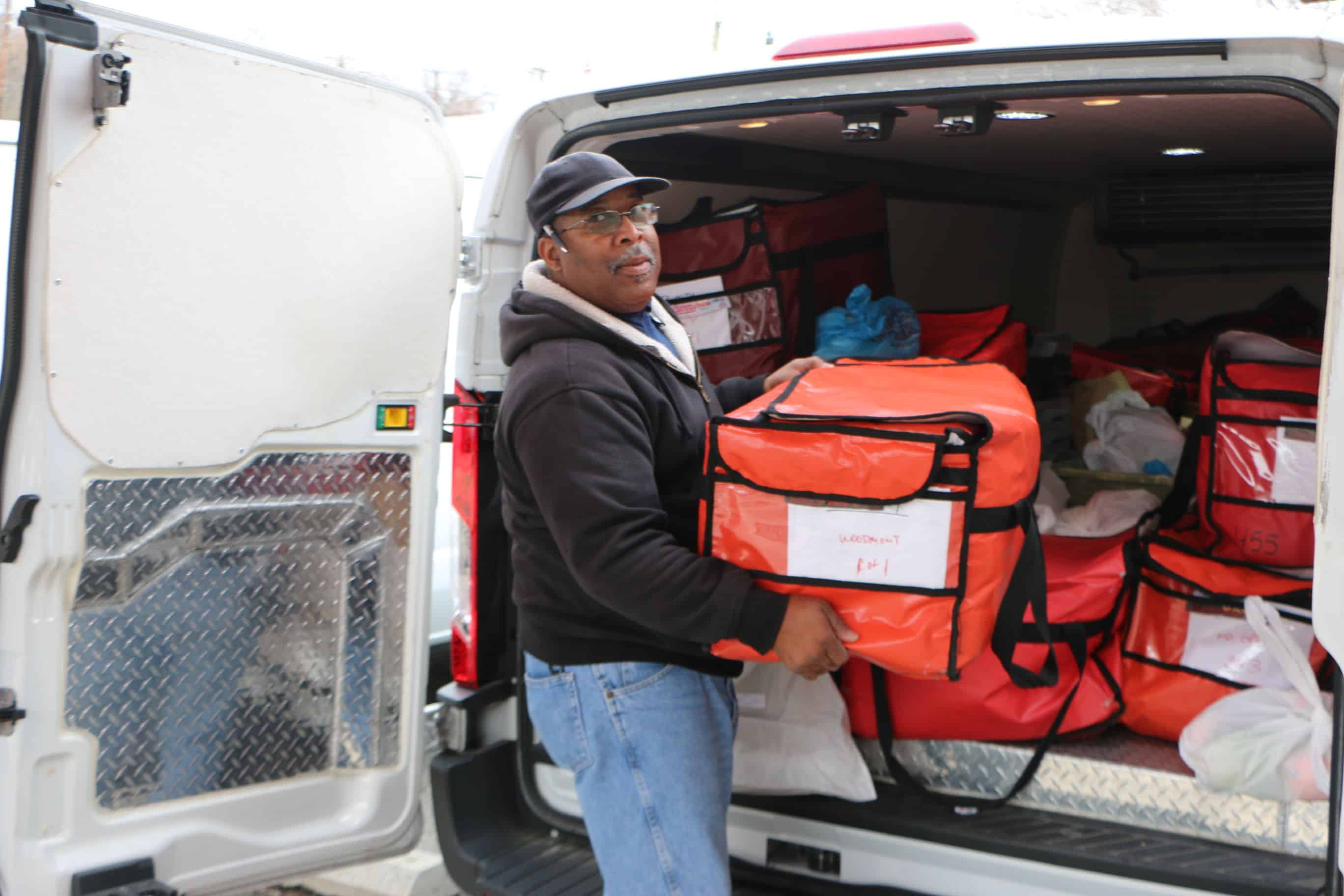 “Before using the RouteSavvy API as part of our software system, we were spending 2 hours a day manually optimizing and printing routes. After using RouteSavvy, we’re saving 10 hours per week for the office staff, or 520 staff hours per year.” – Carrie Stoltzfus, Executive Director | Food & Friends, Washington, D.C.

By using the RouteSavvy Route Optimization API to incorporate nonprofit fleet route optimization into their operations, Food & Friends is achieving significant benefits, according to Ms. Stoltzfus. 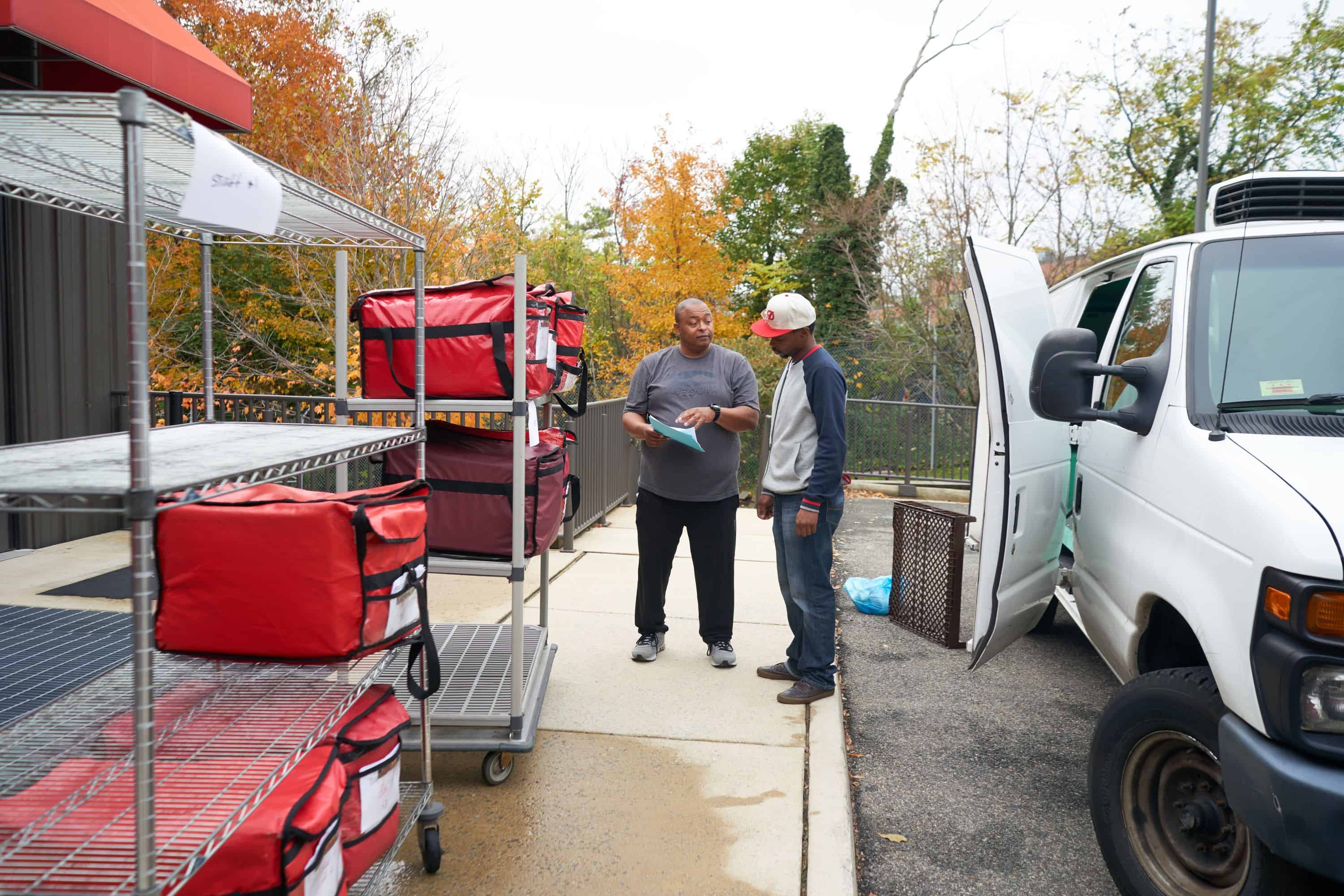 “RouteSavvy is helping us get food delivered to people in need in the most efficient manner, we also recognize that our hundreds of volunteers make an important contribution of their time. RouteSavvy gives them a tool to make their deliveries efficiently, and use their time efficiently.“The RouteSavvy Route Optimization API is helping Food & Friends make better use of time, fuel, and donated resources.”
– Carrie Stoltzfus, Executive Director | Food & Friends, Washington, D.C.