“By adding a mobile app that integrates directly with RouteSavvy software, users can achieve all the benefits of more efficient routing – plus gain access to powerful, new proof of delivery and service call management functions and GPS tracking that costs a fraction of what traditional GPS tracking systems cost.”

Interested in a DEMO of RouteSavvy and its new mobile app? Contact the RouteSavvy team to schedule a demo. 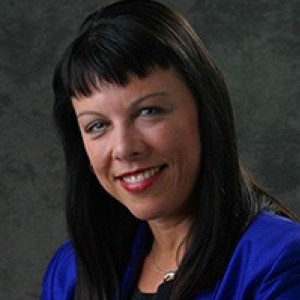 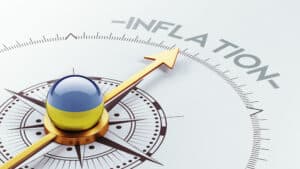 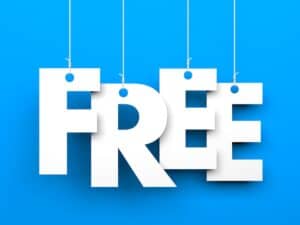