Here’s what the RouteSavvy GPS Fleet Tracking features can do:

Features available in the new RouteSavvy GPS tracking feature include:

There are 4 simple steps to getting RouteSavvy GPS tracking:

Step 1: Get the RouteSavvy GPS phone app by searching “RouteSavvy GPS” on Android Play or Apple iTunes store & install it on your smartphone. (This is a free download / install.)

Step 4: Click on the Bullseye icon and you can see the location of that particular smartphone or view / export history data.

The mandatory base license for RouteSavvy route optimization software is $300 per year. The optional RouteSavvy Tracker add-on license costs an additional $500 per year for up to 10 phones. Additional phones that needed to be tracked cost just $50 per year.

“GPS fleet tracking traditionally costs $20-$50 per vehicle per month, costing small fleets thousands of dollars per year, plus the cost of hardware, for a typical fleet tracking system,” said Steve Milroy, OnTerra Systems president. “In contrast, RouteSavvy GPS Tracker costs roughly $4 per vehicle per month with no extra hardware required. Our innovative, new, affordable approach to fleet tracking finally allows smaller fleets to gain the functionality of fleet tracking with one of the lowest prices on the market per year, low upfront costs that don’t include installing hardware in every vehicle, and fast ROI.”

RouteSavvy (www.RouteSavvy.com) is an affordable, web-based, route optimization software tool developed by USA-based OnTerra Systems. RouteSavvy costs $300 per year for up to 3 users, with case studies showing that RouteSavvy can save businesses up to $5,000 per year, and often, much more. RouteSavvy helps managers of small to mid-sized fleets plan more efficient routes for deliveries, pick-ups, service calls, and sales calls. It has proven ROI and generates immediate savings that typically pay for the modest $300 investment within one month of purchase. OnTerra Systems also offers an Application Program Interface for RouteSavvy so software developers can integrate RouteSavvy route optimization functions into the applications they are developing.

Founded in 2005, OnTerra Systems is a software company that provides RouteSavvy route planning software, MapSavvy Web Mapping services and products, and Bing Maps integration products and licensing. OnTerra Systems provides these products and services to businesses, non-profits, government, and research organizations. OnTerra Systems has thousands of customers and is a long-time Microsoft partner. OnTerra can be reached at:  www.onterrasystems.com or 720.836.7201. 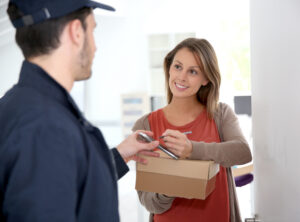 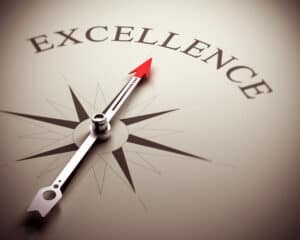