Founded in 2005, OnTerra Systems is a leading software company that provides Web Mapping services and products, route planning and route optimization products, and Bing Maps integration products and licensing.  OnTerra Systems provides these products and services to businesses, non-profits, government, and research organizations that need route optimization and map-based visualizations of data.  OnTerra Systems has thousands of customers, and is a long-time Microsoft partner.  OnTerra can be reached at:  www.OnTerraSystems.com or 720.836.7201. 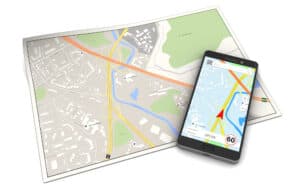 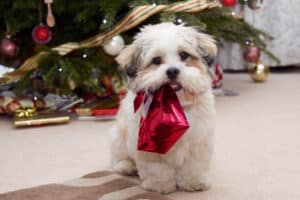